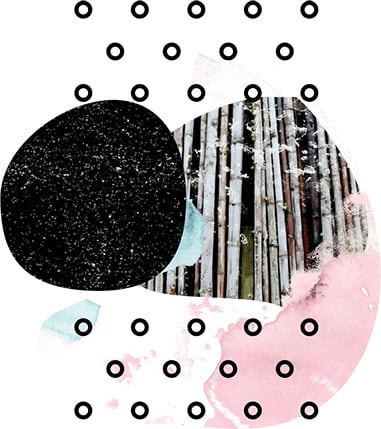 Whether you're a huge fan of the comedy world or simply looking for a great, fun night out, this special event is guaranteed to take the chill off your kidneys while indulging you with all the laughs you can handle.

Some comics have a gift of words that touches their work with wonder. Richard Todd is such a comic, painfully funny, like finding The Fall guesting on X-Factor (The Scotsman). He’s warm, personal, unique and very funny. Todd has slowly ”, while Chortle calls him warm, personal, unique and very funny. Expertly crafted in his use of flamboyant language and structure, Todd has slowly built an act that is both fitting to call absurdist and unique.' (The Skinny).

has a wonderfully surreal observational style of comedy, a Brooklyn-based comedian improviser/writer/teacher. He makes movies and improvises comedy in New York City and other major international cities oh and once Emile Hirsch told him he looked like Jason Schwartzman. 2019 New Jewish Comedian of the year finalist.

is a Comedian, Writer and Director from London. He is the co-creator of Comedy Central, sketch show 'Modern Horror Stories', which he directed, produced and co-wrote with Kat Butterfield. He was also a writer, director and producer on the multi-award winning Comic Relief Originals series, with sketches including “Stephen Hawking's New Voice” featuring Rebel Wilson, Eddie Redmayne and many more stars (BBC One/NBC America). His viral hit sketch “A Modern Dating Horror Story” amassed over 250 million views worldwide. He is also an in-demand comedy writer, working on a number of TV and Radio shows including Mock the Week, 8 out of 10 Cats does Countdown, The Tez O'Clock Show, Dead Ringers and more. He and his writing partner Kat were also shortlisted for the BAFTA Rocliffe Comedy Writing Award (2019) and the David Nobbs Memorial Comedy Writing Prize (2019).

is you MC for the evening. He's the first Portuguese comedian to perform in a fully English billed stand up show at the Edinburgh festival as well as being the first Portuguese act to perform in a number of clubs and venues around the UK. He currently counts with the support of the Portuguese government through the London embassy. Currently residing in London, André regularly performs at some of the best clubs like The Top Secret Comedy Club, The Stand, Comedy Café and many others. André has supported Rui Sinel de Cordes on his sold out tour around Portugal and in London has performed alongside many of best comedians in the UK (Jack Whitehall, Russell Howard, Ed Byrne, Josh Widdicombe, etc).  He has also opened for US comic Tom Rhodes. The Comedy Cafe champions him as a great writer with slick delivery. ‍

draws upon none of her skills as a neuroscientist and lawyer in her stand up comedy. Davina’s analytical style juxtaposes pop culture references with everyday observations and smart gags. She’s won the Funny Women One to Watch 2018 and was New Comedian of the Year Semi Finalist 2017