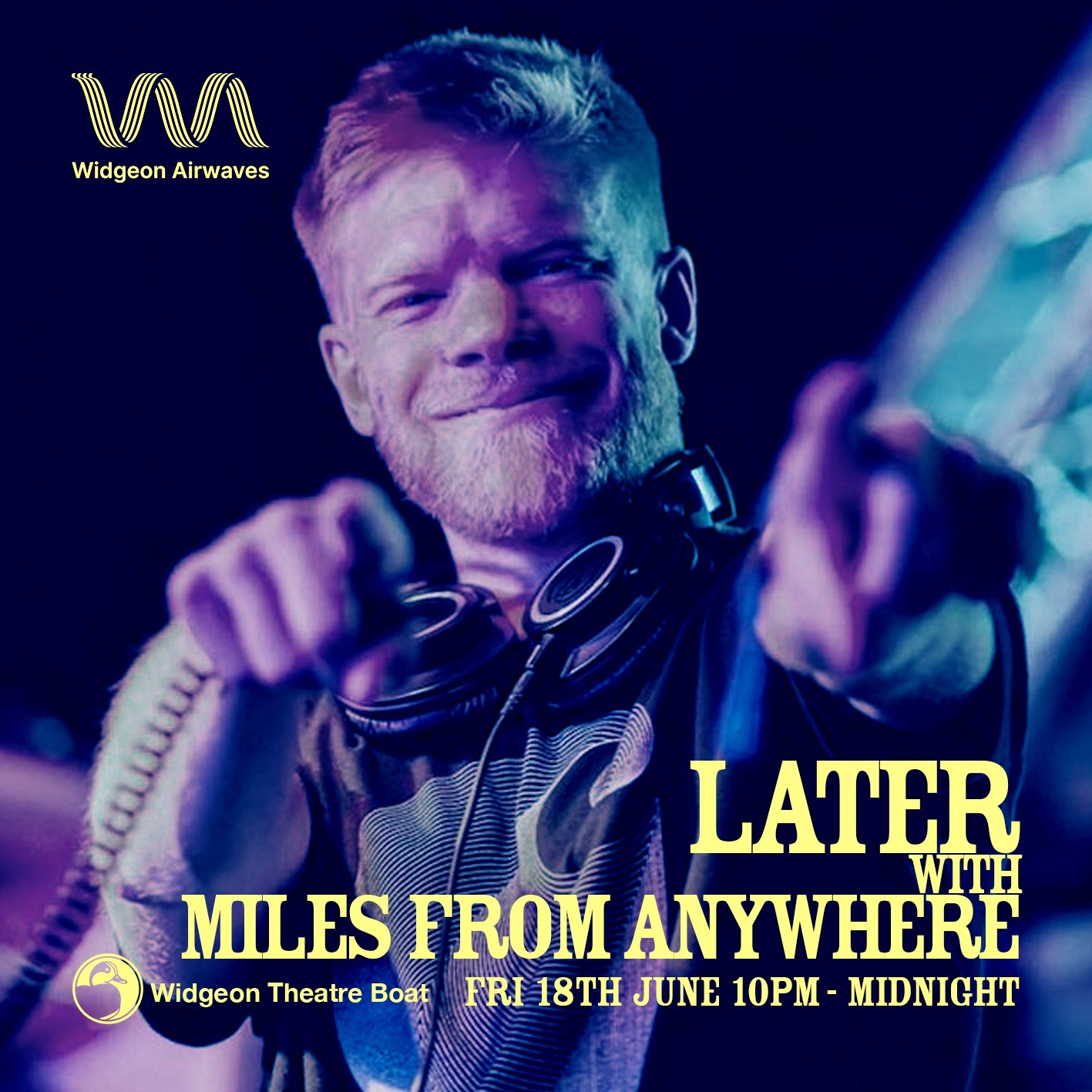 Later with Miles From Anywhere

Miles From Anywhere is a Progressive Psy Trance producer and DJ from Leicester UK.

His Dj journey began back in 2007 at the age of 19 when he bought himself a pair of barely functional Stanton decks, the rest is history.

Since then he has played in clubs such as Ministry of Sound and festivals Glastonbury, Glade, Noisily and Gottwood. Expect Chunky Basslines seasoned with progressive melodies and Astral soundscapes. 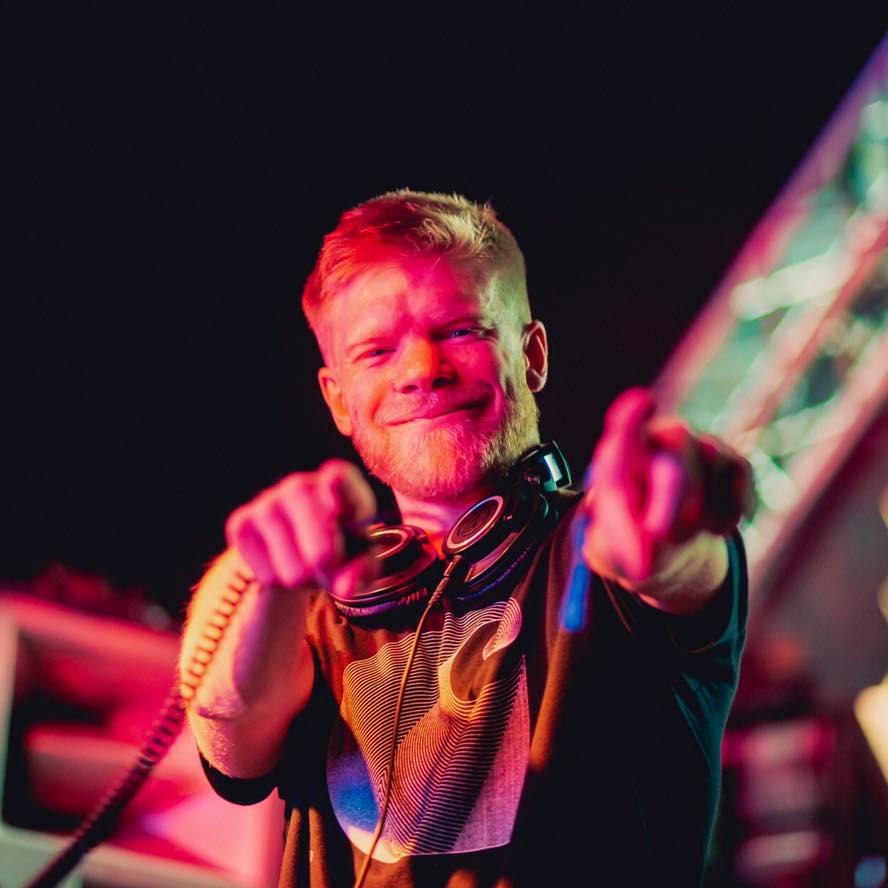