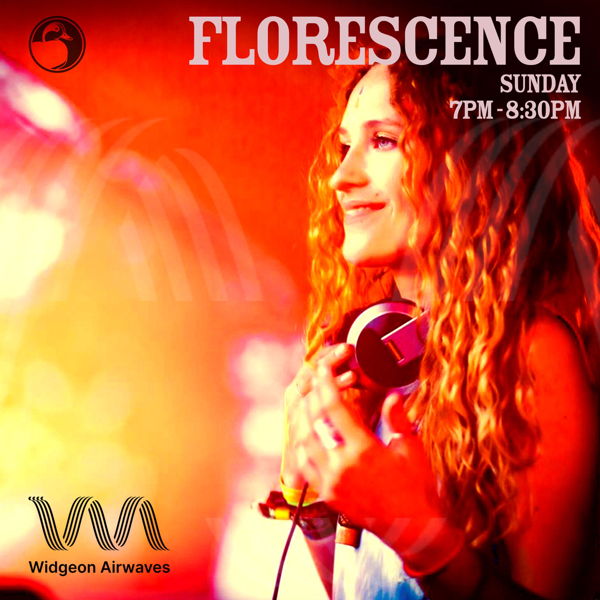 Florescence (Maharetta Records), is an psy trance DJ & Producer based in London, UK.

She discovered the psychedelic genre at the age of 19 after her Portuguese friends exposed her to the culture & love that this music radiates. Her passion rapidly grew after attending the beautifulInsomnia Festival in 2017.

Now, at the ripe age of 22 she is one of the youngest Psytrance DJ's in the industry. Florescence, a music graduate from BIMM, has played at numerous Festivals & events all over England including her residency at the late, Club 414, Tribal Village, Psymera, Boomtown Fair &The Giving Tree Festival.

As well as her UK career, She has already played in many Parties in Switzerland, Sweden, and more recently Goa, India, where she wowed crowds at Symposium Festival & Shiva Valley. Signed to the Spanish / English Label Maharetta Records,

Florescence has been seen in line ups playing alongside Ajja, Dickster, Pollyfonika, Burn In Noise, Animalien & Hypnoise to name a few. 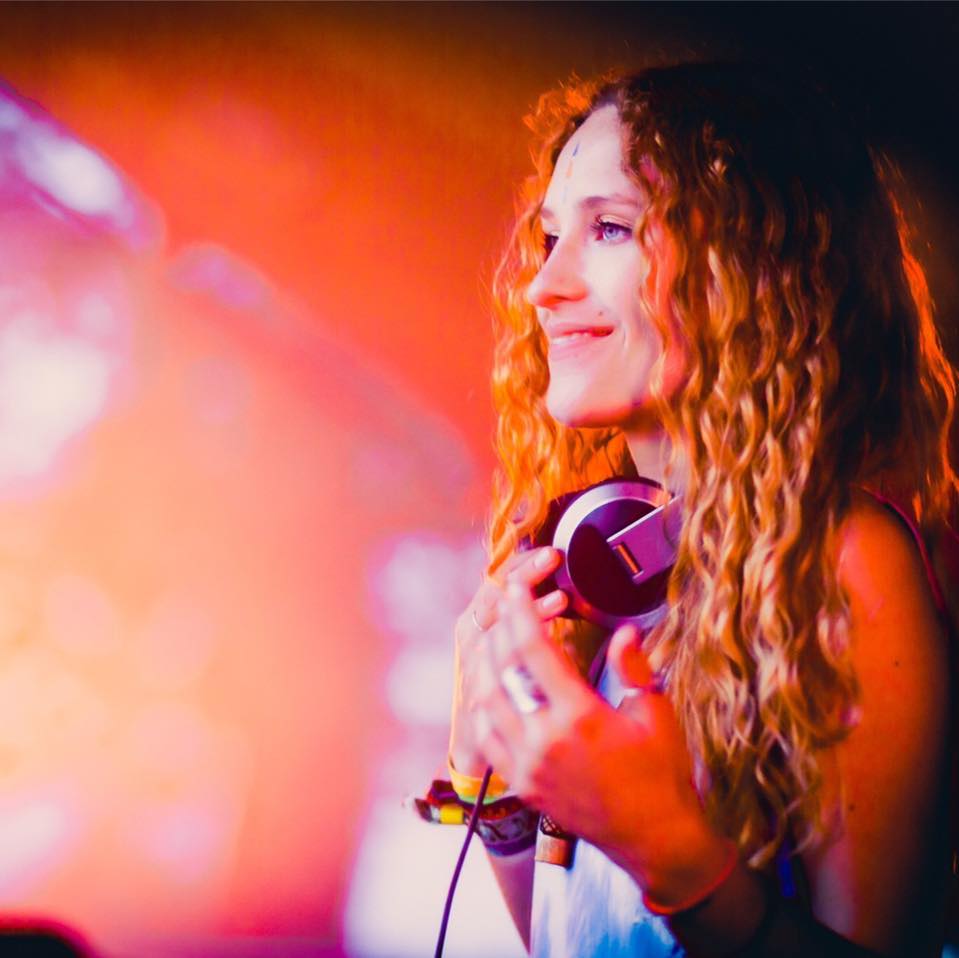