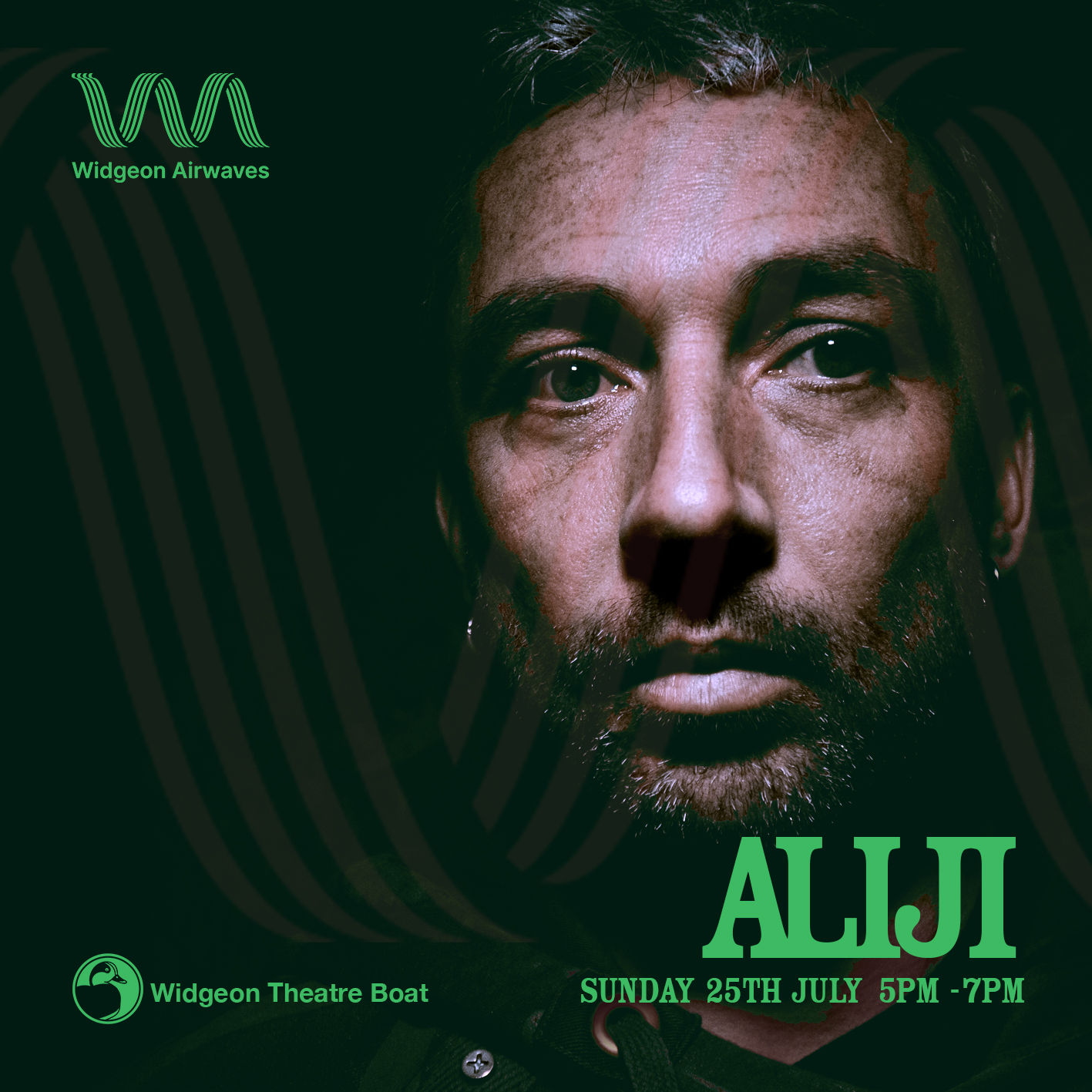 The 90s’s Goa trance scene was the catalyst that catapulted Ali’s passion and affinity for psychedelic music and culture into proaction, becoming a DJ and event organiser, mingling and mangling with all the top movers and shakers both onstage and backstage.

Since then, Aliji has become a stalwart of the UK festival scene, involved in production as well as DJing at top UK electronic music events and stages including Glade, Noisily, Boomtown and Glastonbury; and further afield on the international circuit at Boom, Ozora, Mo:dem, Sonica, Hadra,Electric Picnic and the mighty Universo Parallelo in Brazil.

He notoriously ran the magical and now legendary party nights at London’s Inspiral Lounge, which kept the festie embers glowing brightly for friends and family through those otherwise longand empty winter nights.

In 2018, he released acompilation with Iboga Records, “Timeless Gemsfrom the Vaults and The Fields Heartfelt, infectious techno beats and sumptuous, eclectic electronica are his preferred mediums, exploring the healing properties of sound by ripping up dancefloors or soothing souls through a blissful sunrise.

Intelligent, tasteful tunage, loaded with surprise sparklers and slowburning sizzlers,penetrating beauty gift-wrapped in a psychedelic package and delivered directly to your dopamine receptors. 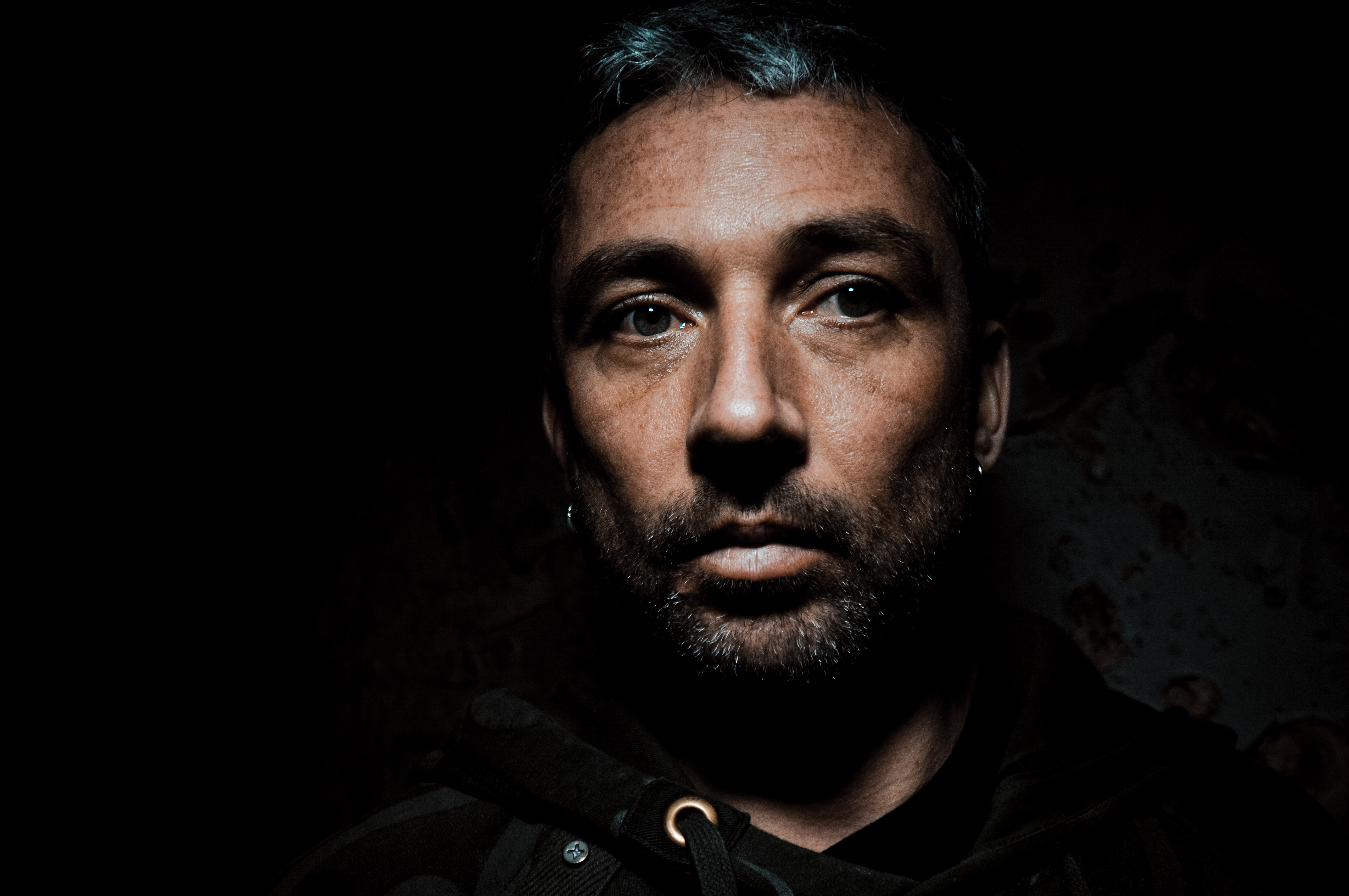